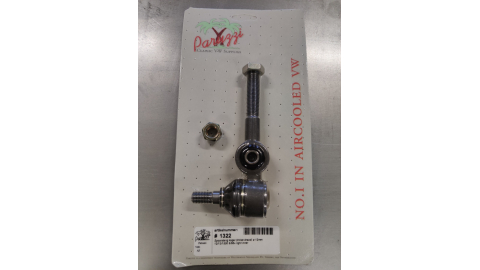 A worn steering ball joint or steering rod ball joint can be recognised by excessive play, which in most cars only becomes apparent during the periodic inspection. In the case of a worn protective rubber, it may be sufficient to replace the rubber, but it is not advisable to do so. During the period when the rubber was damaged, dirt entered, mixed with the grease in the ball joint and caused wear. You will probably have to replace the ball joint at the next inspection, but remember that you have been riding for some time with a worn ball joint, this does not improve safety. A new patella is not a big investment, so why would you want to take the risk. With some spherical plain bearings, you can choose between an A quality equal to the original and a B quality. Quality B is certainly not a bad choice but you will have to make sacrifices over the lifetime.

In the old models of the Volkswagen Beetle and Karmann Ghia, there is reference to the spindle steering, which was later replaced by a roller steering system. On the Beetle 1303 and Vanagon Bus, a rack-and-pinion drive was used. It is important to know what is mounted under your car, here is the full explanation:

Volkswagen used spindle steering on the Volkswagen Beetle until 1965 and on the Karmann Ghia until 1961. The steering gearbox is equipped with a fork (spindle) with a gear that rotates on a shaft (worm) to provide the rotational movement. In the last years of construction, roller steering was used; similarly, only the tooth spindle was replaced by a carrier roller (worm gear). From 1974, the 1303 Beetle, like the third generation buses (Vanagon T25/T3 ), was equipped with a rack-and-pinion steering system. It's a rectangular rod that has teeth on one side like a gearwheel. With the pinion, a small gear that intervenes in the gearing, the rod can be moved longitudinally. Volkswagen did not implement this change simultaneously for all models, so the list below shows when and for which VW model the system was used.

Beetles for the domestic market (standard version) until 7/1965

Type 3 all models and years of construction

VW Thing all models and years of construction 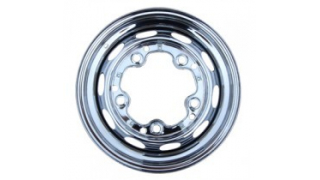 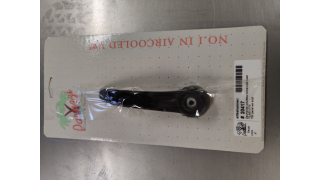 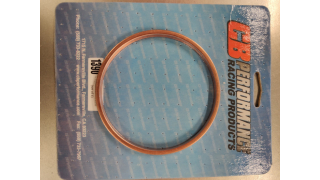 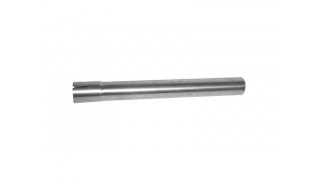 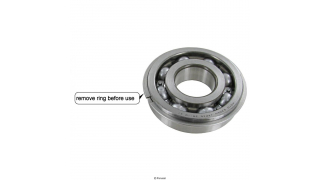 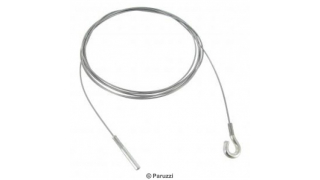 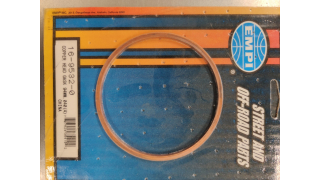 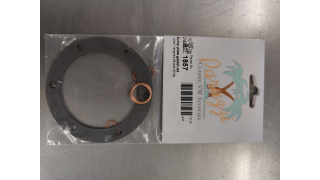 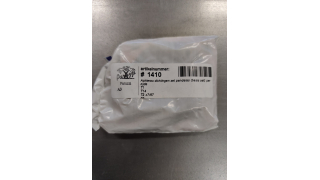